cakes that are pretty

Where does cake come from?

During the Great Depression, there was a surplus of molasses and the need to provide easily made food to millions of economically depressed people in the United States. One company patented a cake-bread mix to deal with this economic situation, and thereby established the first line of cake in a box. In so doing, cake, as it is known today, became a mass-produced good rather than a home- or bakery-made specialty. Later, during the post-war boom, other American companies (notably General Mills) developed this idea further, marketing cake mix on the principle of convenience, especially to housewives.

Here are some cakes that I find pretty, because they are cool colors that look good to eat. 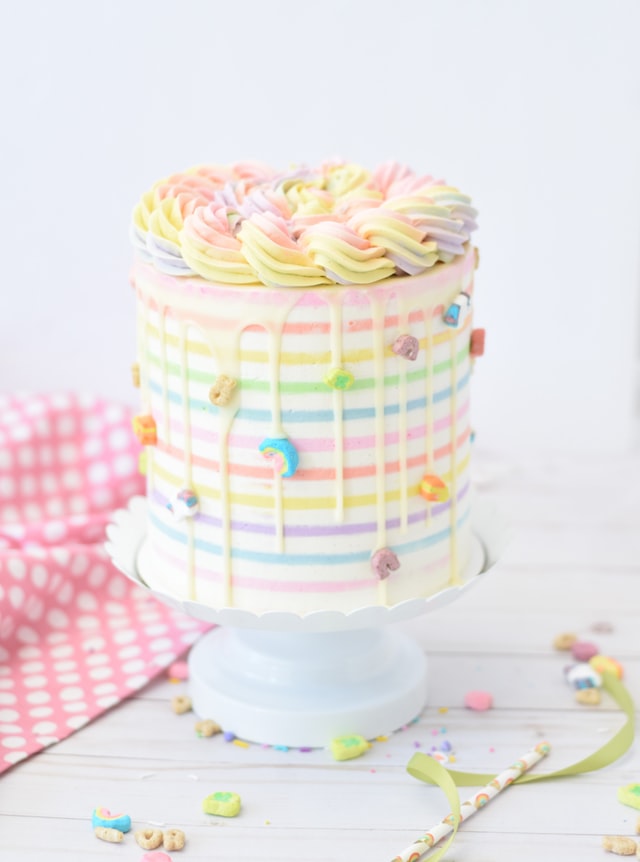 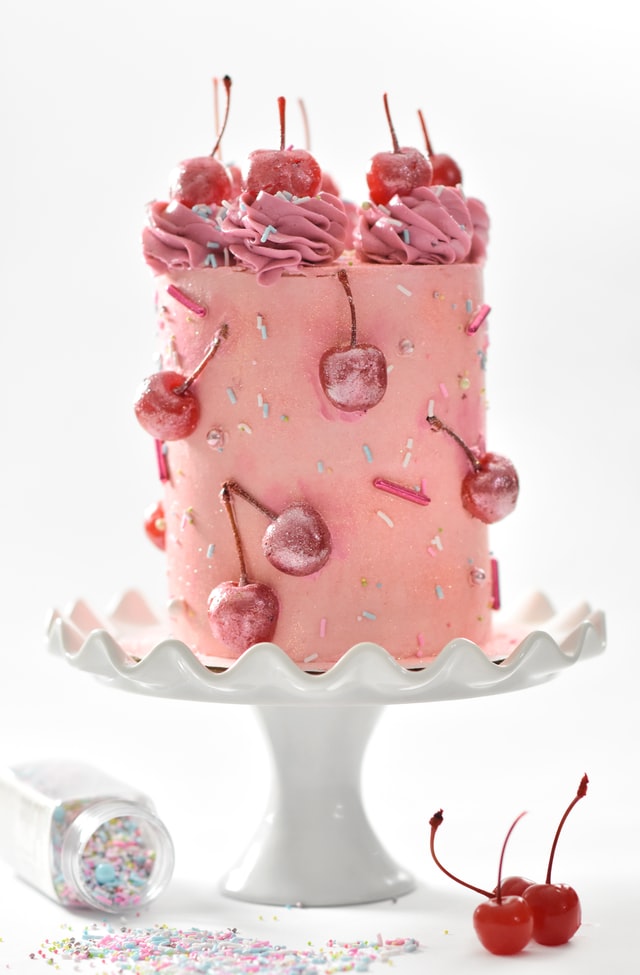 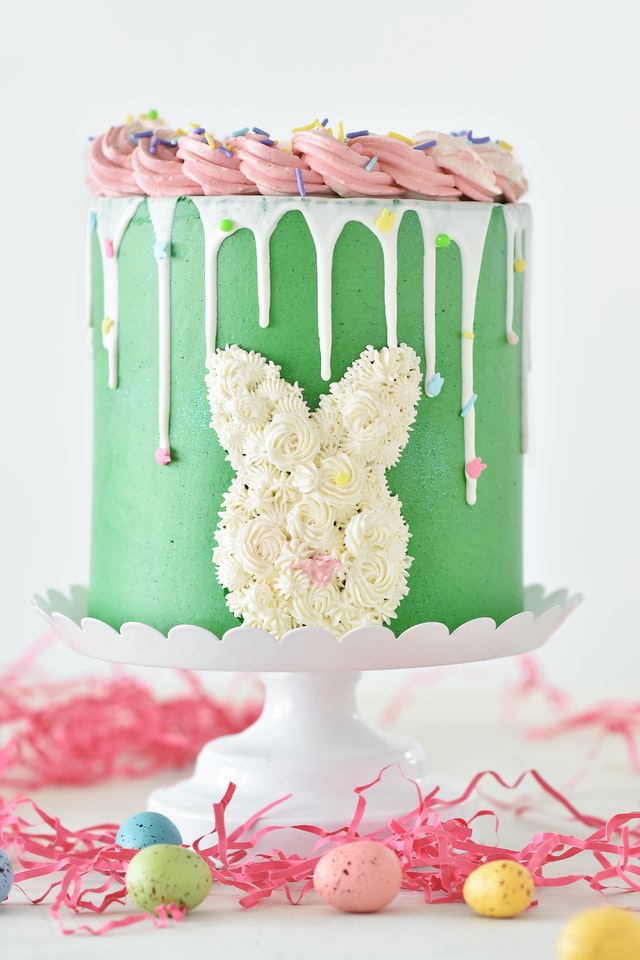 I used to not like cake but now It is okay, sometimes there is too much forsting and other times they can be too dry.
My favorite kind of cake is probably either carrot cake, red velvet, or chocolate cake.
I watch this youtuber, Haley Pham, and she was taste testing wedding cakes, they looked so good.
I can't wait until I can dedicate a day out of my life to just eating cake. But instead I am here coding!
Coding is fun, cake is good. Have fun and eat cake guys. It can't hurt to eat some cake sometimes, even for no reason.
Cake is always a good thing, never bad. Those are some cool cakes.

this is where she got the good wedding cake